PimaLib_MargotN
Pima County Public Library
Staff-created list
A few fun facts about Arizona Women's Basketball: Arizona will face 1-seed UConn in the Final Four. The Wildcats are playing in their first Final Four in school history. The last and only time Arizona faced UConn, the Huskies beat (now head coach) Adia Barnes and the Wildcats in the 1998 Sweet 16. Coach Barnes is the youngest coach to reach the final four since Brenda Freese (2014), she is one of six head coaches leading their alma matter to the Final Four, and one of two black women head coaches in the Final Four. Aari McDonald was named the PAC-12 Player of the Year and has scored in double-figures in 91-straight games, the longest active streak in the nation! (Source: https://admin.arizonawildcats.com/gameday/women-s-basketball-vs-connecticut/wbball/1139/)
By: 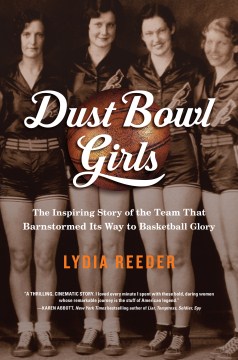 Dust Bowl Girls
The Inspiring Story of the Team That Barnstormed Its Way to Basketball Glory
by Reeder, Lydia

Dust Bowl Girls
The Inspiring Story of the Team That Barnstormed Its Way to Basketball Glory
by Reeder, Lydia

Not Currently Available.Holds: 0 on 1 copy
Request this Download
Add to My For Later Shelf On my shelf In My Skin
My Life on and Off the Basketball Court
by Griner, Brittney 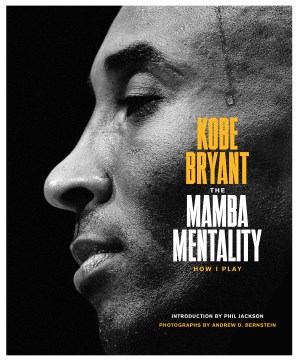 The Mamba Mentality
How I Play
by Bryant, Kobe My Shot
Balancing It All and Standing Tall
by Delle Donne, Elena 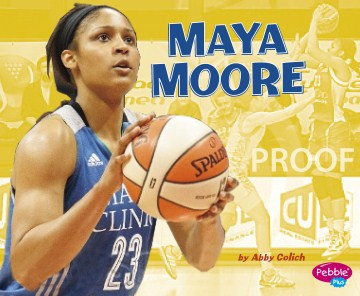 The Rebounders
A Division I Basketball Journey
by Ottaway, Amanda

Basketball For Dummies
by Phelps, Richard