PimaLib_JessicaP
Pima County Public Library
Staff-created list
Loving Day June 12 is Loving Day—the day in 1967 the Supreme Court declared it unconstitutional for a state to ban miscegenation, or marriage and other relationships (including sex!) between people of different races (particularly anyone who was "white" and anyone who was "colored"). The name comes from the case name: Loving v Virginia, in which Richard and Mildred Loving, a white man and Black woman, were repeatedly persecuted, prosecuted, and even chased out of the state of Virginia for being an interracial couple, and sued the state of Virginia for violating their rights under the Fourteenth Amendment. (This of course, wasn’t until they had been convicted for being married and sentenced to a year in prison, and losing their appeal to overturn the conviction with the State of Virginia.) The Supreme Court heard the case and overturned the convictions; their decision in turn determined that banning marriage on the basis of race was not constitutional under the Equal Protection Clause of the Fourteenth Amendment. Nowadays, Loving Day is when we celebrate not just the argument that made it so interracial marriage and relationships aren’t illegal, and the people who that allowed to live freely and openly, but the people who made it happen. And here are a few books and other materials that tie together the Lovings, the history of interracial love and relationships in the US, and some of the joy that we can attribute to the Lovings.
By: 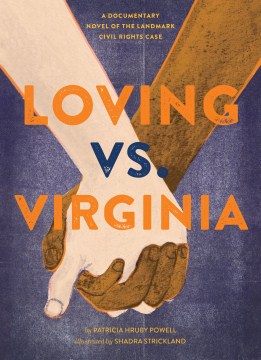 Loving Vs. Virginia
A Documentary Novel of the Landmark Civil Rights Case
by Powell, Patricia Hruby 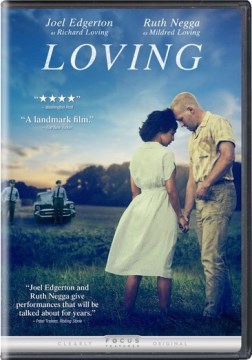 Race, Sex, and the Freedom to Marry
Loving v. Virginia
by Wallenstein, Peter 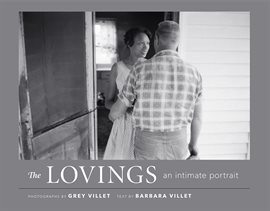 The Lovings
An Intimate Portrait
by Villet, Barbara 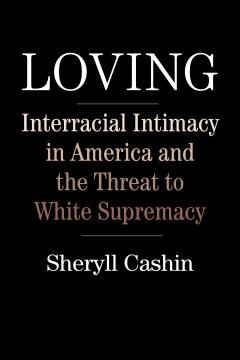 Loving
Interracial Intimacy in America and the Threat to White Supremacy
by Cashin, Sheryll 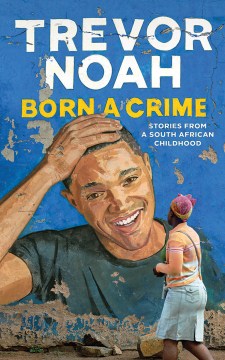 Born A Crime
by Noah, Trevor

Let It Shine
by Cole, Alyssa 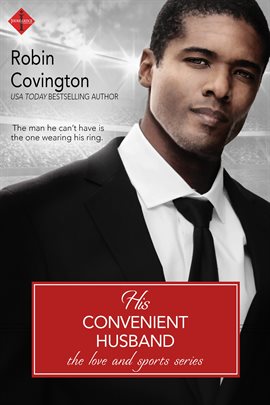 His Convenient Husband
by Covington, Robin 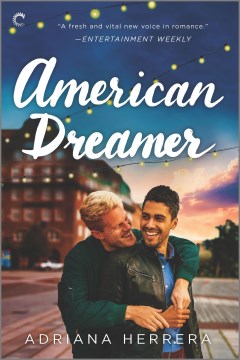 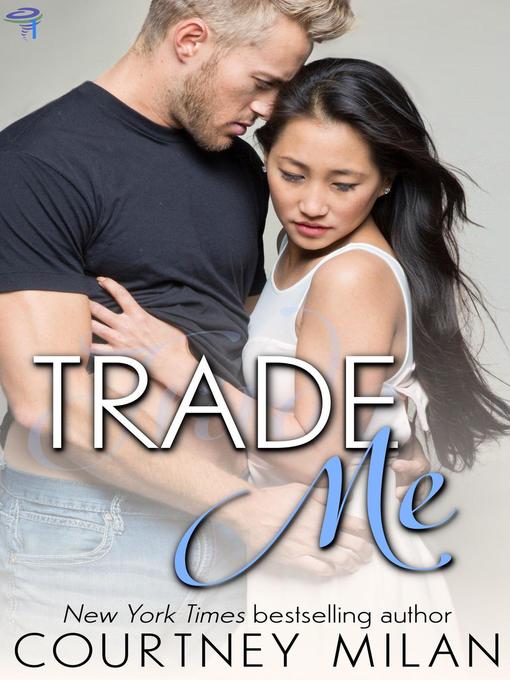 Trade Me
by Milan, Courtney 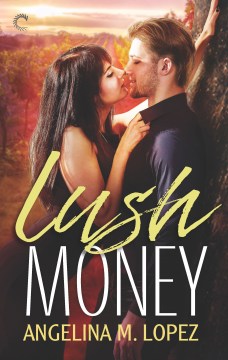 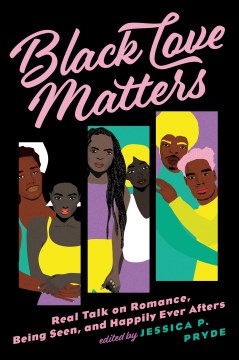