Complex PTSD
From Surviving to Thriving
by Walker, Pete 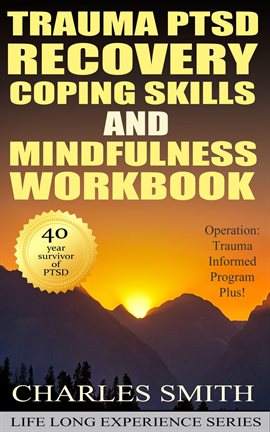 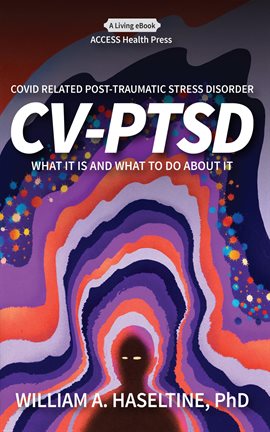 Covid Related Post Traumatic Stress Disorder (CV-PTSD)
What It Is and What To Do About It
by Haseltine, William 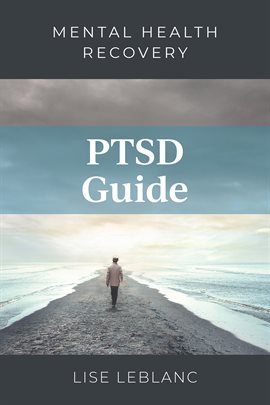 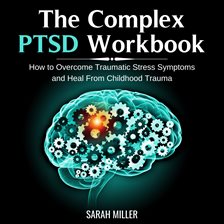 The Complex PTSD Workbook
How to Overcome Traumatic Stress Symptoms and Heal From Childhood Trauma
by Miller, Sarah 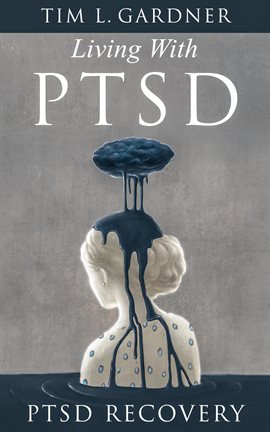 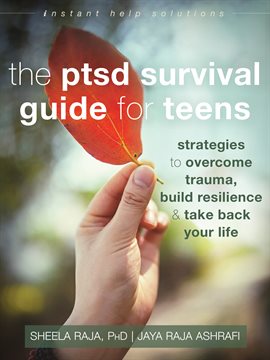 The PTSD Survival Guide for Teens
Strategies to Overcome Trauma, Build Resilience, and Take Back Your Life
by Raja, Sheela 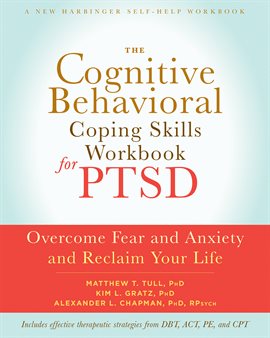 The Cognitive Behavioral Coping Skills Workbook for PTSD
Overcome Fear and Anxiety and Reclaim Your Life
by Tull, Matthew T. 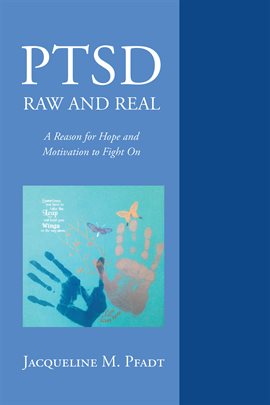 PTSD Raw and Real
A Reason for Hope and Motivation To Fight On
by Pfadt, Jacqueline M. 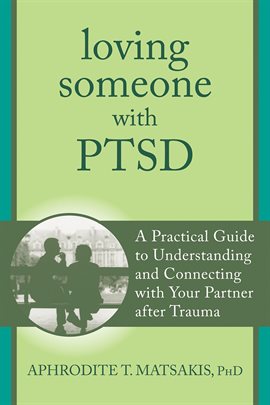 Loving Someone with PTSD
A Practical Guide to Understanding and Connecting with Your Partner after Trauma
by Matsakis, Aphrodite T. 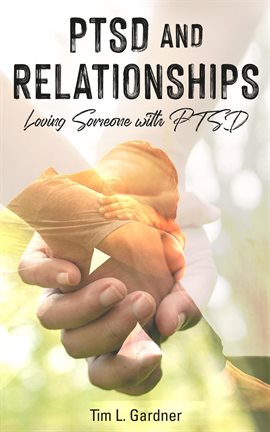 PTSD and Relationships: Loving Someone With PTSD
by Gardner, Tim L. 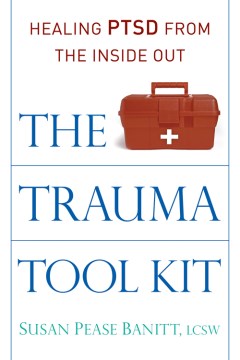 The Trauma Tool Kit
Healing PTSD From the Inside Out
by Pease Banitt, Susan 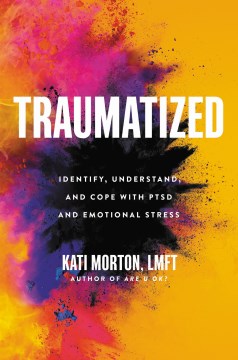 Traumatized
Identify, Understand, and Cope With PTSD and Emotional Stress
by Morton, Kati 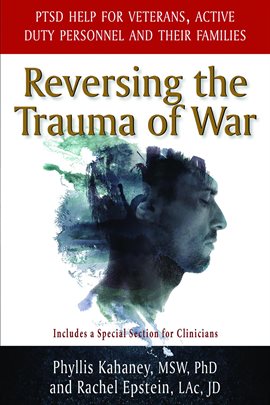 Reversing the Trauma of War
PTSD Help for Veterans, Active Combat Personnel and Their Families
by Kahaney, Phyllis 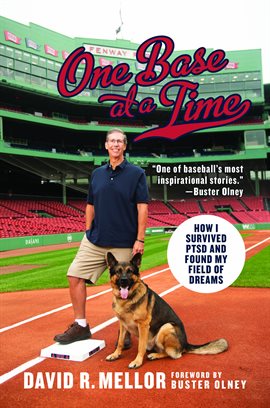 One Base at a Time
How I Survived PTSD and Found My Field of Dreams
by Mellor, David R. 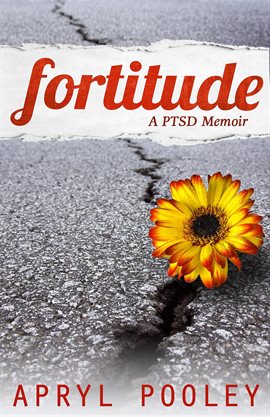 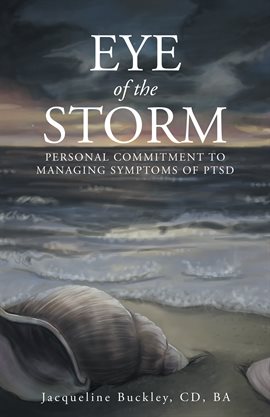 Eye of the Storm
Personal Commitment to Managing Symptoms of Ptsd
by Jacqueline Buckley, CD BA